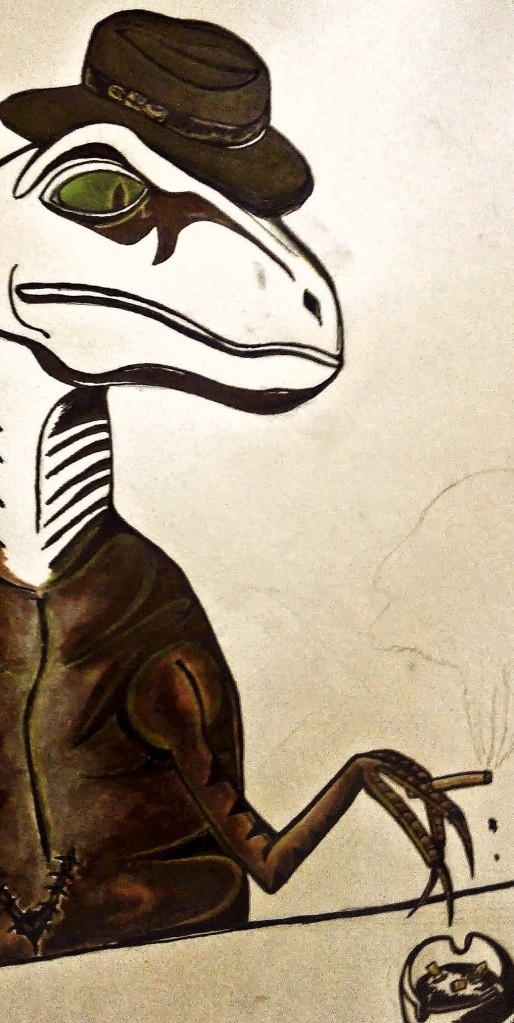 I was told to write a blog (by my mother) because I write and draw a lot of random things that apparently people (my mother) find funny. I’m curious if others (not my mother) would agree, so now I’m submitting some of it to the wide world of blogging to see if other people might enjoy my oddness. Go enjoy me!

Some things about me:

16 thoughts on “A Little Info on A Humble New Bloggist”